AUSTRALIA – Thanks to newspapers such as “Il Globo”, italian immigrants have built their own dictionary. They have begun to understand something of local politics and international affairs…

Talking to an italian journalist workin for Italian Network – Antonino Randazzo – australian but of aeolian origins .
He is the author of an essay titled ” Storia degli Italiani in Australia” and he is actually the Chief Editor of the daily newspaper “Il Globo” – published in Melbourne.
Randazzo tells us how first generation immigrants – most of whom were illiterate – have approached to papers and have begun to read newspapers.
“The foreign press – for first generation immigrants – was the main and only link with their own country. The urge of “knowing” and getting news from Italy, and in particular fromthose italian regions in which the immigration was substantial ( Sicily, Calabria, Veneto, Puglia, Campania), brought the italian immigrants a step closer to reading. Therefore, very gradually, the level of illiteracy was diminuished. This is certainly one of the most satisfaying aspects of our job. On the other hand, while first generation immigrants made their possible to improve their knowledge and their level of education, today we witness a different trend: new generations are almost not able to read a full article, often reading the title, looking at the picture, rather than reading through” – says Randazzo.
Daily newspapers such as “Il Globo” of Melbourne and “La Fiamma” of Sidney are to this day a very powerful tool for the large numbers of italian students in Australia ( about 55.000). They find our “journalistic speech” ( italian journalism) too complicated and perhaps too strongly linked to politics.
“We noticed” – says Randazzo – ” tha the number of students of italian language has increased to a upper level, with many students entering University. These students need to be informed on about the evolution of Italian language and major italian newspapers are too expensive to buy abroad ( about 6,7 dollars). Therefore the youngs buy and read our papers. Beside, the language in use to italian journalism is still very traditional and still strongly attached to politics and institutional affairs: this explains why daily newspapers are scarcely circulatd in Italy”. Italian communities living abroad, as well as foreigners wanting to approach italian language and culture, need a “tailored” journalism. We need to get back to Montanelli’s idea of journalism: able to be understood even ” by the milkman’s son”, when the milkman was a totally illiterate man.” – explains Randazzo.
Nobody better than Randazzo knows the necessities and the sensitivity of italians living abroad. He has investigated sociological and political aspects of immigration and he outlines a general lack of interest of italian culture towards this matter.
“Considering that almost 60 millions of italians have left Italy, it is surprising that there is no record whatsoever of such a massive “exodus” . No traces sheding any light on the psychological impact of such a huge immigration flow. Still to this day – according to Antonino Randazzo – our local insitutions are totally uninterested to the culture produced by italians abroad.
The Cultural Centres are often managed by burocrats with very low budgets, inadequate to promote works of interest such as those of the painter Salvatore Zofrea- for example – whom is still totally unknown in Italy.
On the other hand, australian insitutions encourgae and promote – through the ” Ente per il supporto delle Arti” and the “Dipartimento per le Arti Etniche, these examples of multicultural and multilingual creativity “.
It so absolutely necessary to open a window on this world of cultures, through publications of the Ministero dei Beni Culturali or the Ministero degli Esteri or by the mean of exhibitions or agency for the promotion of artists.”
Antonino Randazzo is certainly full of good ideas and, approaching the end of this long interview, he suggests we should think positive about the development of new technologies.
“The application of new technologies can in fact change the actual trend and bring the young people back to reading”

First published on 05-01-2003
Revised by Pressroom@strettoindispensabile.it
All rights reserved. 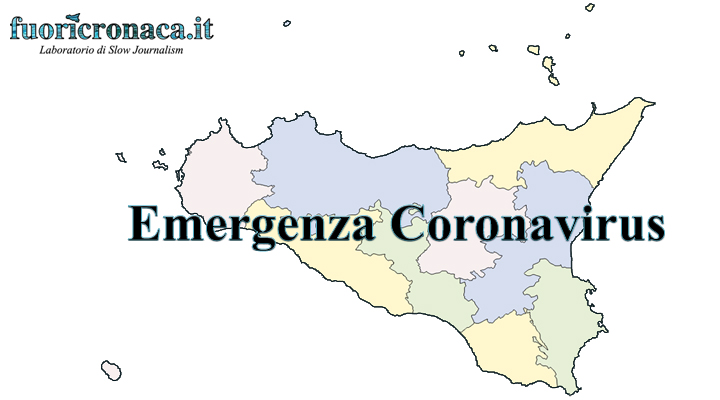